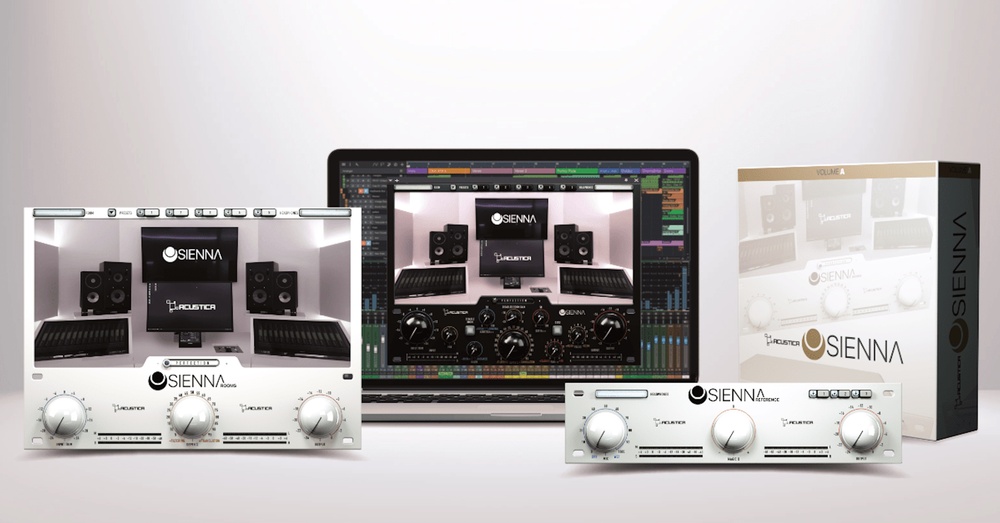 Sienna is an ambitious three-plugin suite from Acustica Audio that promises to put an end to the long-standing issues tied to the practice of mixing on headphones.

They’re not the first company to attempt to crack this problem, of course, but they use a different technology from their competitors. Using a combination of their exclusive ‘dynamic convolution’ technology and an ad-hoc algorithm, Sienna both corrects the response of over 150 headphone models, ranging from the affordable to the high end, and includes detailed emulations of two different studios, plus an anechoic chamber and four professional speaker sets.

Two additional expansion packs have already been announced, and these will bring the Sienna collection to a total of 10 studio control rooms and over 30 professional and consumer-grade speaker emulations, including devices like TVs, radios and laptops. The company have not yet said so officially, but we also expect that further headphone profiles and studio emulations will be made available in the future.

Sienna is available now at the limited-time, ‘early-bird’ offer of €89 (40% down from the regular pricing of €149) until 25 March 2021. After this date, and for the remainder of the introductory period, Sienna will be priced at €119. The two additional volumes are going to be priced at €79 and €49 respectively.

The price covers all three plug-ins, all of which support AAX, VST and AU plug-in formats and Mac/Windows DAWs. Sienna Rooms offers both headphone correction and the studio emulations, whereas Sienna Reference offers only the headphone correction. These two have sleek, uncluttered GUIs and are designed to be super-easy to use, whereas the third plug-in, Sienna Guru, offers a number of more sophisticated controls that allow the user to fine-tune their headphone-listening experience.

Check out the video below. 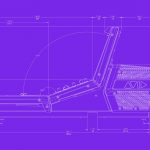 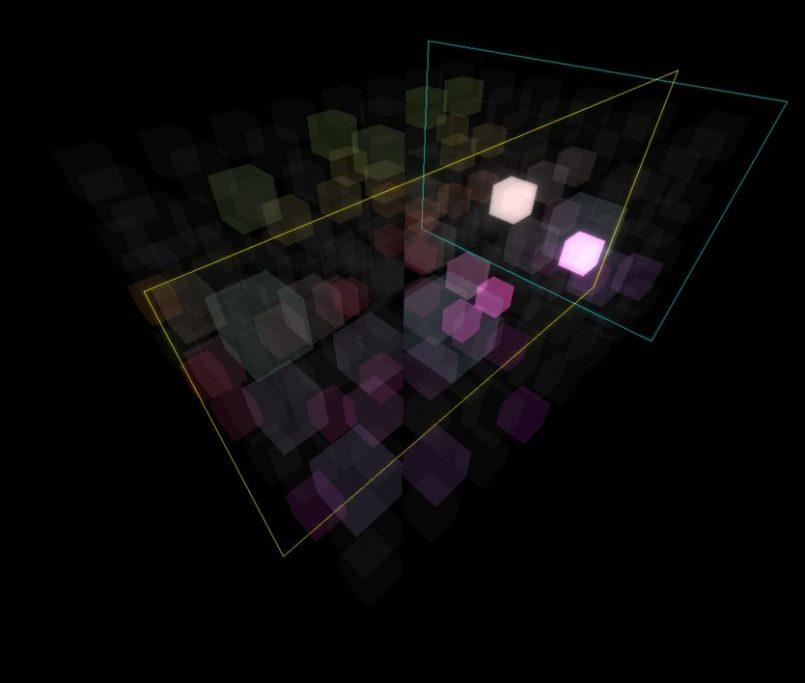 A faceting effect livens up and interrupts the...

This website uses cookies to improve your experience while you navigate through the website. Out of these, the cookies that are categorized as necessary are stored on your browser as they are essential for the working of basic functionalities of the website. We also use third-party cookies that help us analyze and understand how you use this website. These cookies will be stored in your browser only with your consent. You also have the option to opt-out of these cookies. But opting out of some of these cookies may affect your browsing experience.
Necessary Sempre abilitato
Necessary cookies are absolutely essential for the website to function properly. This category only includes cookies that ensures basic functionalities and security features of the website. These cookies do not store any personal information.
Non-necessary
Any cookies that may not be particularly necessary for the website to function and is used specifically to collect user personal data via analytics, ads, other embedded contents are termed as non-necessary cookies. It is mandatory to procure user consent prior to running these cookies on your website.
ACCETTA E SALVA